Newsroom is a one-stop resource for the company news, expert knowledge, contacts and other relevant information.
Get in touch with us via press@clausematch.com if you’d like to request information or schedule an interview.

When Evgeny Likhoded - or Jay in short - started Clausematch, he thought he'd found the solution to the problem of document management in legal departments. As it turned out he found the key to something much bigger. 'It was a lightbulb moment,' he says. 'I just knew it would work - if I could get people to understand the benefits.'

The company dates back to 2012, when after over a decade of working with master agreements for global banks and energy companies, Evgeny Likhoded realized there was much room for improving the entire process.

Evgeny spent years working in the legal department of large corporations. In most firms document management is an arduous, risky process where vital data, comments and approvals can get buried.

‘I realized that some of the world’s foremost financial institutions were using the same kind of technology for contracts as they did twenty years ago,’ he says. The idea that if you centralize information and allow all stakeholders to collaborate on documents in real-time, it saves everyone a headache from regulators to policy managers. In fact, he had devised a completely new way for multinational institutions to manage compliance.

Clausematch built a fantastic team of over 60 people full of talent, knowledge, ambition and drive, bringing numerous subject-matter experts together. There were some speed bumps along the way for the rapidly growing company. The RegTech revolution was not yet fully underway and our ideas were ahead of their time. ‘We kept going. We were possessed by the ideas behind Clausematch,' - says Evgeny. 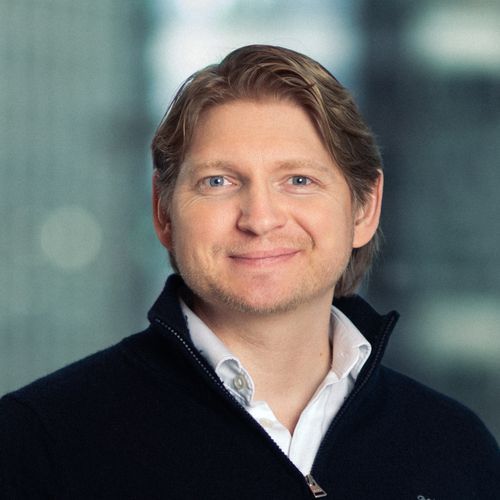 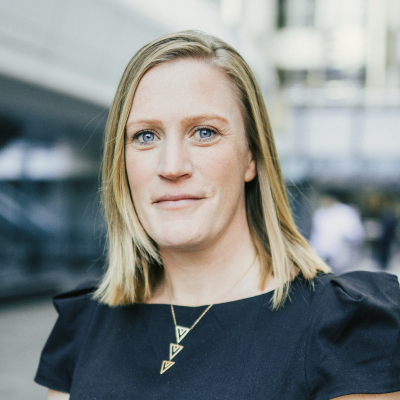 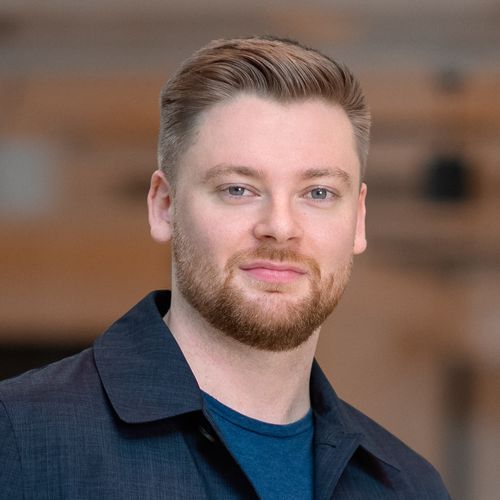 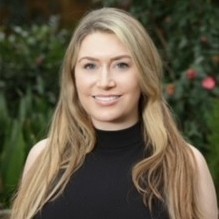 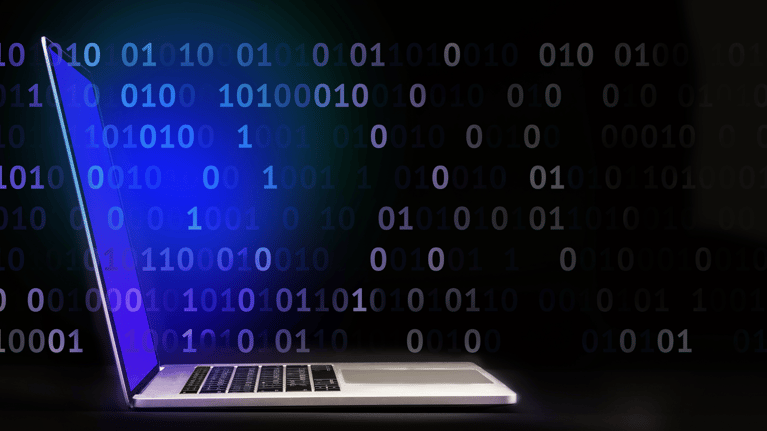 Compliance professionals say investing in compliance technology is a top priority in 2023, according to Clausematch survey 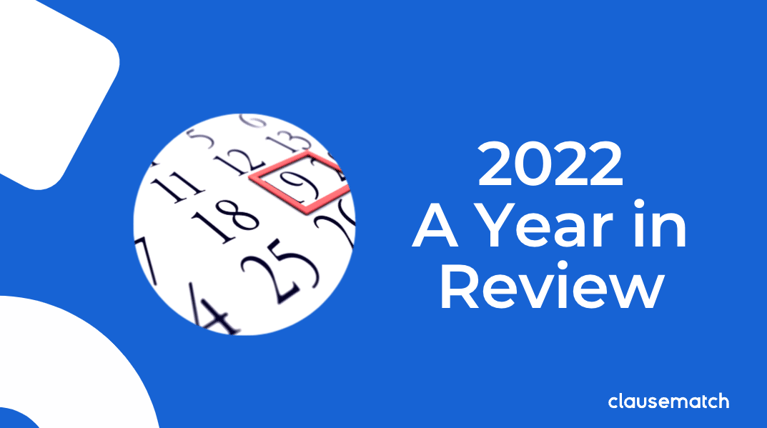 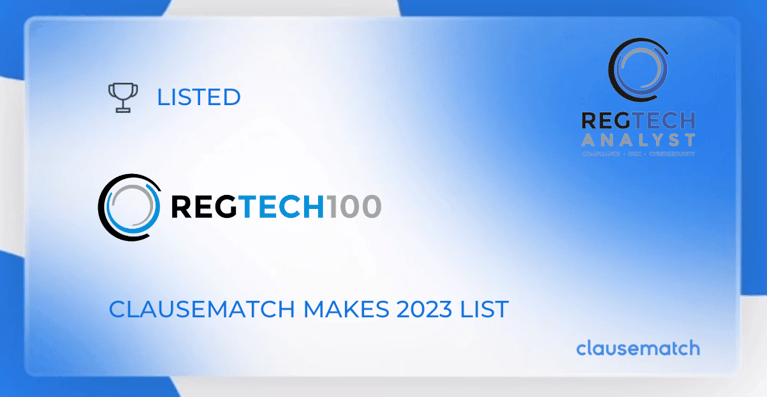 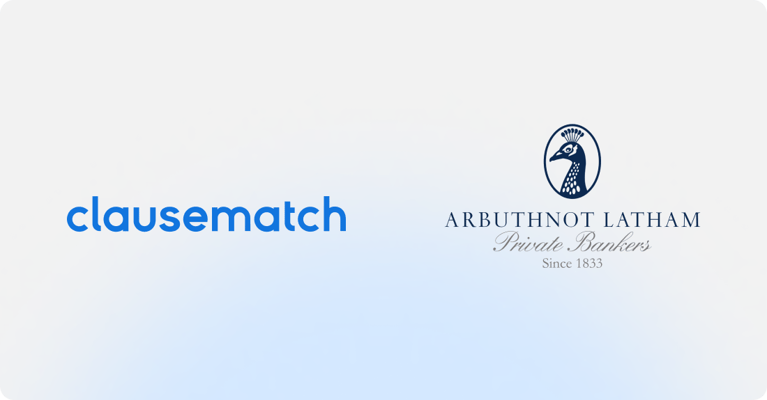 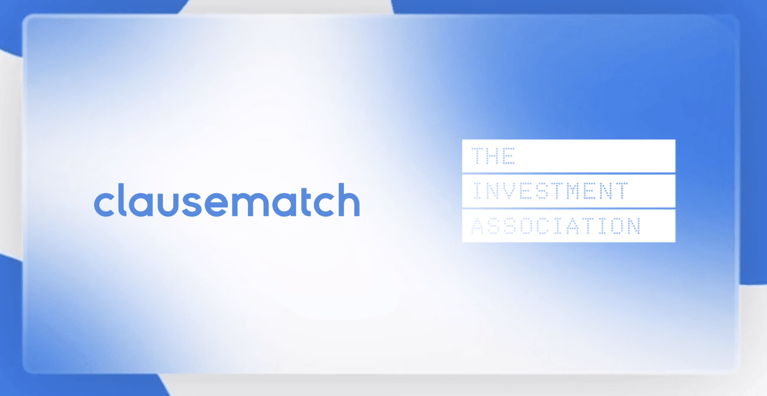 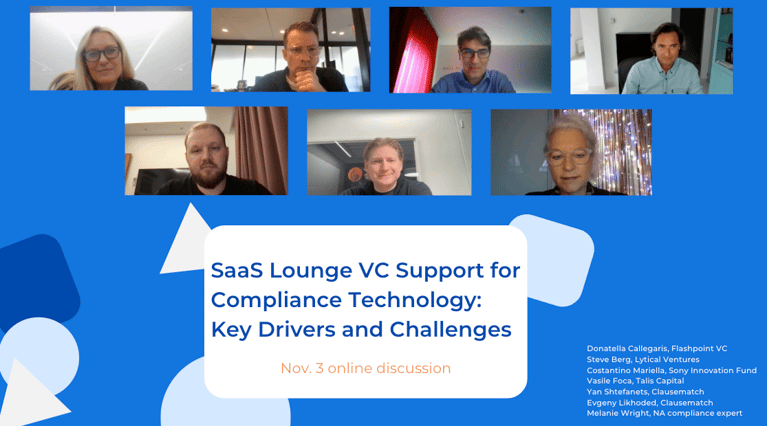 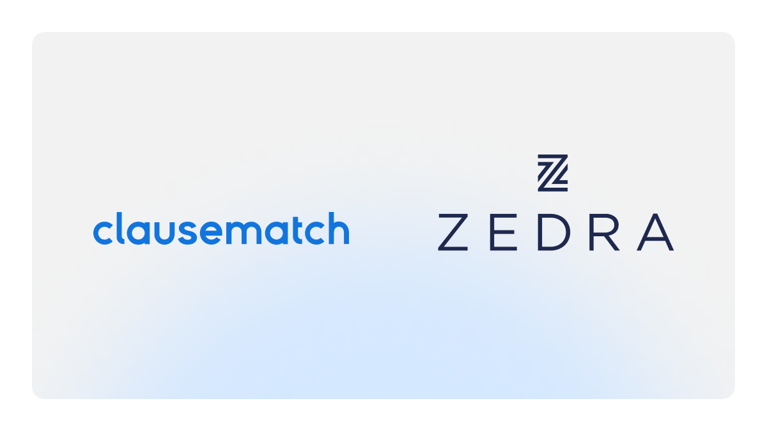 ZEDRA adopts Clausematch as part of its digital transformation 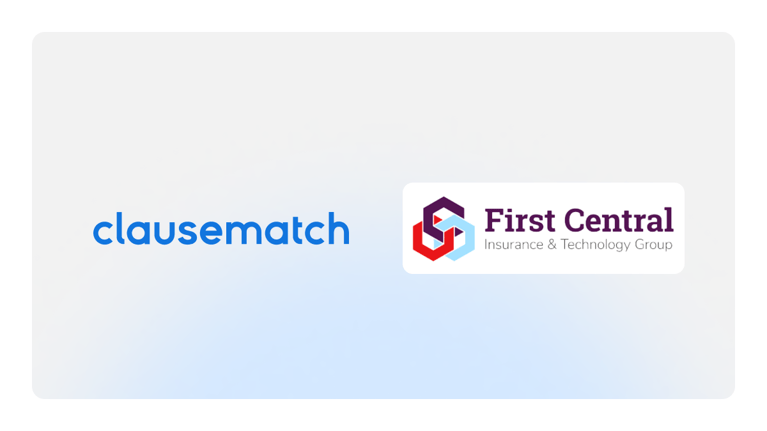 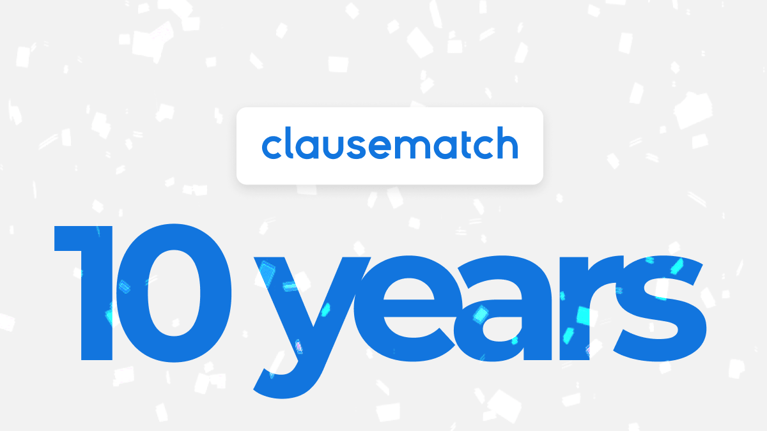 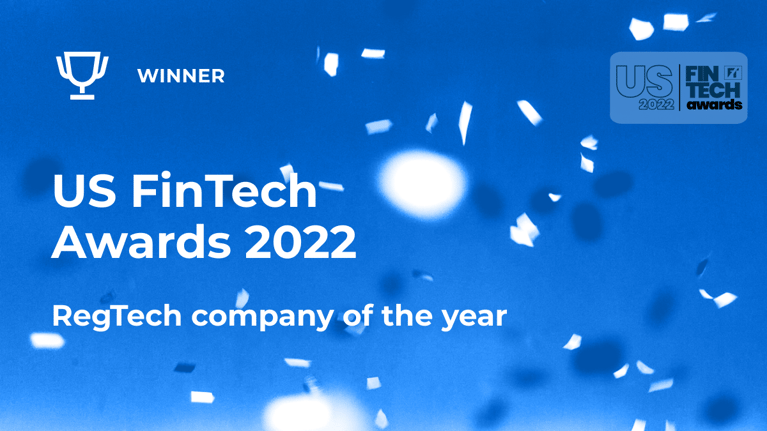